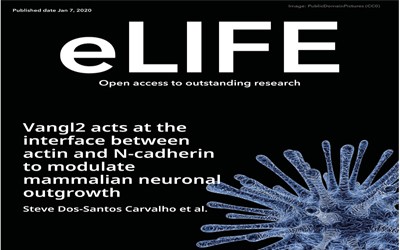 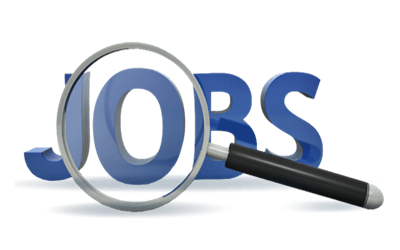 
The Cortical Plasticity group at the Neurocentre Magendie (Bordeaux, France) is seeking to recruit a postdoctoral researcher to join their group in 20... 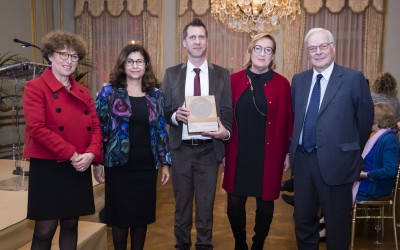 Stéphanie MAURIAC from Montcouquiol-Sans's lab will give a presentation entitled ...

Dr. Julia Lemos, Dissecting the actions of CRF in the NAc

Dr. Julia Lemos is an Assistant Professor at the Department of Neuroscience of the University of Minnesota (USA) and will present the work of her lab dissecting the actions of corticotropin releasing factor (CRF) in the nucleus accumbens.
Host: Anna Beyeler

Outside of its well-characterized actions in the HPA axis, the stress-associated peptide corticotropin-releasing factor (CRF) regulates neuronal excitability and synaptic transmission in several extrahypothalamic brain regions. Previous research has shown that CRF in the nucleus accumbens (NAc) promotes appetitive behavior through mechanisms that remain poorly understood. We have recently showed that CRF potentiates both dopaminergic and cholinergic transmission in the NAc. However, it is unknown how CRF regulates the activity of medium spiny neurons (MSNs), the principle projection neurons of the NAc, to modulate behavioral output. MSNs are classified by their peptide expression and projection targets within the basal ganglia: dMSNs form the direct projection pathway and express dynorphin, whereas iMSNs form the indirect pathway and express enkephalin. RNAscope in situ hybridization was used to assess Crh1 mRNA expression in MSN subpopulations, identifying dMSNs and iMSNs with expression of dynorphin (pdyn) or enkephalin (pEnk), respectively. 20% of all cells were positive for Crh1 mRNA, with approximately 30% co-expressing pEnk mRNA (iMSNs), 30% co-expressing pDyn mRNA (dMSNs) and 30% co-expressing neither marker. Using whole-cell patch clamp electrophysiology recordings in brain slices, we examined the function of exogenously-applied CRF on the excitability of MSNs in the NAc core. Application of 100 nM CRF produced a leftward shift in the current-voltage relationship, demonstrating that CRF can enhance the firing rate of both dMSNs and iMSNs. Next steps will focus on identifying the role of CRF receptor subtypes in enhancing the spiking activity in MSNs and elucidate whether this effect is through direct actions on MSNs or through dopaminergic and cholinergic modulation of MSNs.