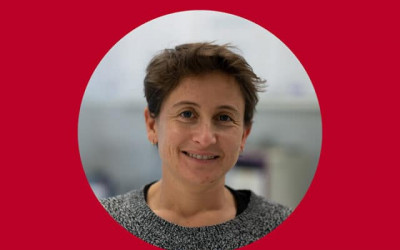 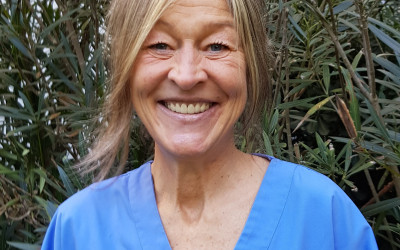 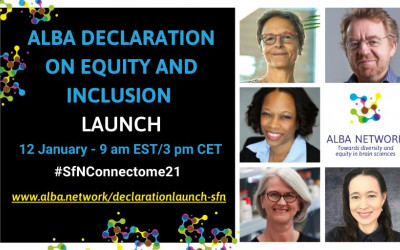 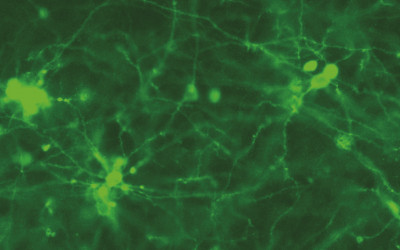 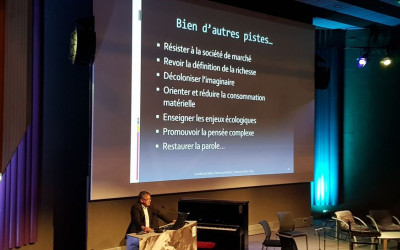 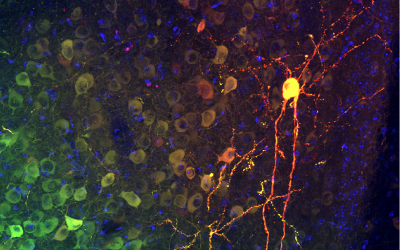 
from Abrous' lab will give a presentation entitled Role of dentate granule neurons in spatial memory deficits in the course of aging...

The prefrontal cortex (PFC) has been implicated in processing of the emotional state of others through nonverbal communication. This social cognitive function is altered in psychiatric disorders such as autism and schizophrenia and is hypothesized to rely on an intact cortical neuronal excitatory and inhibitory balance. Here, by combining in vivo electrophysiology with a behavioral task for emotion recognition in mice, we show that neurons in the medial prefrontal cortex (mPFC) are differentially activated during exploration of conspecifics depending on their affective state. Optogenetic manipulations revealed a double dissociation of interneuron roles in emotion recognition; specifically, inhibition of mPFC somatostatin (SOM+) but not of parvalbumin (PV+) interneurons abolishes emotion discrimination. Conversely, activation of mPFC SOM+ interneurons induces social discrimination in this task. Our findings provide new insights into the neurobiological mechanisms of emotion recognition.

Here, we show that an early deletion of vangl2 in neuronal progenitors of the forebrain leads to the spatially restricted deficit of only two commissural axon bundles. Mechanistically, we show that the absence of vangl2 leads to an increase in axonal outgrowth due to a reduced turnover of N-cadherin, and a better coupling between the adhesion molecule and the dynamic actin flow in the growth cone. Our results support a model in which Vangl2 acts as a regulator of membrane protein endocytosis and junctional remodeling during growth cone exploration, thereby modulating its outgrowth.

This study benefited from a close collaboration between the groups of Montcouquiol/Sans (Neurocentre Magendie), O. Thoumine (IINS), and V. Studer (IINS), funded by the Labex BRAIN (project PCP Compass).

The Cortical Plasticity group at the Neurocentre Magendie (Bordeaux, France) is seeking to recruit a postdoctoral researcher to join their group in 2020.

We are interested in the function of neocortical circuits and their pathophysiological modification in neurodevelopmental disorders. In particular, we study sensory information processing and perception. To address this, we will use in vivo calcium imaging (two-photon/miniscope) and electrophysiological approaches (multi-electrode/whole-cell) in behaving mice.
We are looking for a highly motivated and proactive candidate with experience in in vivo electrophysiology and/or calcium imaging and analysis of this data. The successful candidate is expected to make significant contributions to the direction and conceptualization of the project. The appointee must have a PhD or equivalent qualification in either neuroscience, life sciences, medicine, or physics. The candidate should also have a good level of proficiency in English.

The team is based at the Neurocentre Magendie, an INSERM research institute, and a member of the Bordeaux Neurocampus — a center of excellence for neuroscience research in France. The day-to-day language is English, but support would be provided for learning French if the candidate so wishes.

The project is funded for three years.

Interested applicants should send a cv, brief statement of research experience and interests, and names of 2-3 references to Dr. Andreas Frick: andreas.frick@inserm.fr

Noémie DEPRET from Montcouquiol-Sans's lab will give a presentation entitled "Planar cell polarity protein Vangl2 : a key player in the morphofonctional development of hippocampal network"

On 3 December 2019, Andreas Frick received the Marcel Dassault Award for his work on the processing of sensory information in the ASD.