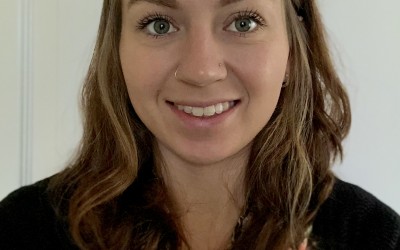 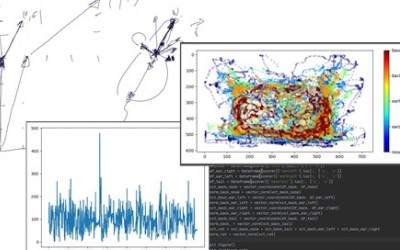 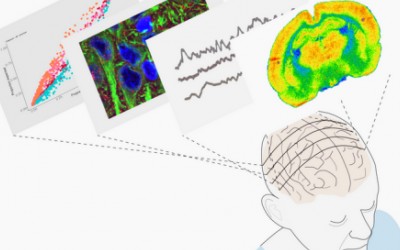 
Venue: Bordeaux School of Neuroscience The normal aging process is associated with reduced performance on cognitive tasks that require one t...

A Blueprint for Neocortex

Every thought, every idea, every memory, every decision, and every action we have to make, arises from the activity of neurons in our brains. The results of some of this activity surround us: household objects, books, technology and art. Of all brain structures, the neocortex, which forms over 80% of the volume of the human brain is, arguably, the most critical structure to what makes us human. This is a paradox, because the local circuits of the neocortex, are assumed to be very similar in all mammals, from mouse to man. We have suggested that the neocortex is built of ‘canonical’ circuits that are optimized for a class of 'algorithm' that can be implemented for the full range of demands of behaviour, including perception, cognition, and action. Testing this hypothesis requires that we describe the blueprint and operations of the basic circuit – more easily said than done – but nevertheless we have made significant progress in describing in detail the circuit of the cat’s visual cortex. This work has already revealed some basic design principles and it suggests some of the basic computations that could explain the computational robustness of neocortex.