Andreas Frick, his team and his mouse in Sud Ouest 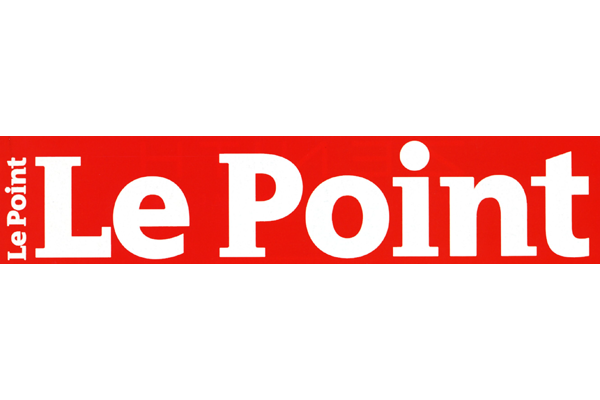 Autism : how to avoid "forbidden sense"

This work shows that the senses are impaired in children with this disease, but a molecule can reverse their behavior.

A track to treat hypersensitivity of autistic

The team of Andreas Frick has identified the cause of sensory hypersensitivity that affects a large number of autistic and managed to fix it in the mouse.

A hope of relieving one of the handicaps with autism suffer

Autism have difficulty integrating into their brain information from their senses, specificity handicaps in their daily lives.
The brain behind this anomaly remained mysterious until now. But researchers at INSERM, whose work has been published in the journal "Nature Neuroscience", seem to be able to solve this mystery by studying the brains of mice affected by a neurodevelopmental disease related to autism spectrum disorders, the "Fragile X syndrome". Neocortex rodents, the researchers found, is hyperexcited in response to tactile sensory stimulation.
This hyperexcitability neocortical, which influences how the neurons in this region of the brain include the sensory information is itself due to an alteration in the level of the entrance doors of the neurons that are the dendrites of certain ion channels through which pass bioelectric signals.
Using pharmacological molecule mimicking the functioning of these channels,
researchers could correct this hyperexcitability and the neocortical
abnormal neuronal integration.